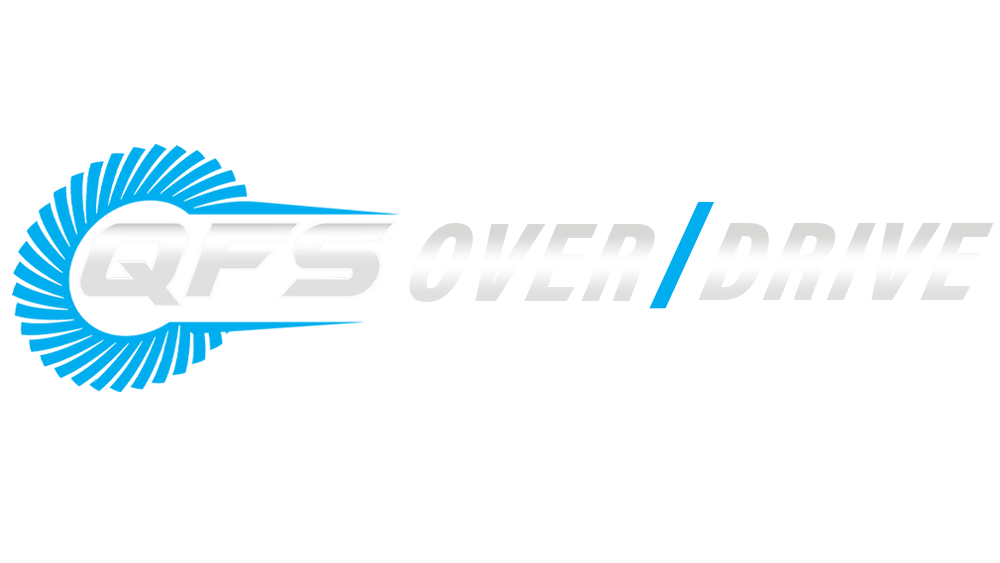 How Ethanol Fuels Impact Your Fuel Pump and Fuel System

Ethanol-blended fuels are the dominant force in America’s fuel supply. While most modern vehicles are specifically engineered to handle these fuel blends, many cars, trucks, motorcycles, ATVs, and UTVs can run into problems when using certain ethanol-fuel combinations. The greater concern is that ethanol is harder on fuel pumps and other fuel system components. In some instances, rubber expansion, plastic degradation, and metal corrosion may occur.

According to the U.S. Department of Energy, more than 98% of gasoline sold in the United States contains ethanol, which is what we likely buy at the pump.

We will examine why ethanol-based fuels can cause harm to your fuel pump and fuel system and what to look for when purchasing replacement components. But, before we dig into the impact that ethanol fuels have on your parts, let’s understand why they’re used, the pros and cons, and what vehicles can use E10, E15, and E85 ethanol-gasoline blends.

Whether we’re talking two-wheels, four, or marine applications, our catalog has everything to cover your fuel system needs.

Ethanol, otherwise known as ethyl alcohol, is a biofuel addictive created by fermenting biological matter. If that sounds like your average alcoholic beverage, that’s because it is the same type of alcohol found in most beer, liquor, and wine.

However, ethanol is denatured alcohol and has poisonous additives making it unfit for human consumption.

The process begins by fermenting sugars found in grain starches, such as corn, sorghum, and barley, or other sources like sugar cane and sugar beets. Ethanol production isn’t limited to these sources alone and can be manufactured using other plant materials like grasses, wood, or algae.

These renewable organic materials are called biomass, hence why ethanol-blended fuels are referred to as biofuels. In the United States, most fuel ethanol is produced by fermenting corn.

Why Use Ethanol Fuels?

The reasoning behind using ethanol-blended fuel weaves complicated economic, geopolitical, and environmental issues together. Ethanol is a renewable energy source derived from domestically produced plant materials and, when mixed with gasoline, can help reduce America’s dependence on foreign oil imports.

There are additional environmental benefits as well.

Ethanol is an oxygenate that enhances fuel combustion, producing lower carbon monoxide and pollution emissions. With that much supporting ethanol, it’s safe to say that ethanol is here to stay, and we’ll need to learn to work with it.

Three primary ethanol-gasoline blends are sold in the United States: E10, E15, and E85. E10 is gasoline containing 10% ethanol, E15 contains 15% ethanol, and E85 uses a variable 51-83% ethanol blend, depending on the region and season.

This is where there is some confusion for consumers: The number values next to “E” do not relate to octane. E10 and E15 blends are used to create the 87-95 octane fuels commonly available at gas stations.

Meanwhile, E85 often exceeds 100 octane depending on the ethanol-gasoline. The significantly higher ethanol content and octane of E85 can only be used with engines specifically designed to accommodate it.

E10 has been sold across the United States for years and is deemed safe for all modern cars, trucks, and Powersports vehicles. While true in most cases, there are some complications related to ethanol that we’ll examine later.

Additionally, we recommend referencing your vehicle-specific owner’s manual to confirm the suitable fuel type and grade.

E15 can be used safely in vehicles manufactured in 2001 and after, according to the Environmental Protection Agency. Importantly, we should note motorcycles, ATVs, UTVs/Side-by-Sides, and marine engines are rarely designed to accept E15 fuel and should not be used.

E85, also known as Flex Fuel, is a high-volume ethanol blend that can only be used in engines designed explicitly for Flexible Fuel Vehicles (FFVs). FFVs are designed to use other fuel grades, but E85 often features high-octane ratings, requiring engineering to compensate for those needs.

Those running high-performance engine components can gain extra horsepower by using E85 and adjusting fueling or ECU maps to utilize it properly. In addition to that, you must ensure that your vehicle’s fuel pump and fuel system components are ethanol safe.

QFS offers everything you need to make your performance build E85 ready.

Most problems with ethanol stem from the fact that it is hydroscopic, meaning it absorbs water from the air. Gasoline is hydrophobic and repels water.

Ethanol and gasoline can mix, but if the water concentration becomes too high, then phase separation will occur. The ethanol and water will separate from the gasoline and settle at the bottom of the storage tank.

Worse yet, the ethanol and water mixture becomes a perfect breeding ground for an acetic bacteria known as acetobacter. Acetobacter causes the mixture to become highly acidic. This destructive environment can quickly wreak havoc on components throughout your fuel system.

Vintage and late model vehicles are more susceptible to ethanol fuel issues because manufacturers didn’t anticipate engineering plastics, rubbers, and metals to withstand the corrosive environments ethanol fuels can create. While ethanol has been used as an additive dating back over 100 year, it didn’t gain prominence until recently.

Those who own vehicles with older-style metal fuel tanks will want to take special care when using ethanol gasoline. Older rubber components like O-rings, gaskets, and fuel lines can swell or become brittle and break down. Damaged components lead to numerous mechanical failures.

OEMs have since transitioned to ethanol-fuel-safe components to avoid these problems. Reputable aftermarket manufacturers like QFS use ethanol-compliant components in all fuel system parts, ensuring that your vehicle will run trouble-free on ethanol fuel blends.

Ethanol fuels have a lousy reputation among gearheads, especially those running vintage vehicles. Most problems associated with ethanol-blended fuel can be avoided through some simple strategies.

Phase separation only occurs when a vehicle is stationary for a prolonged period. Most ethanol fuels will experience phase separation in roughly 60 days in a high-temperature and high-heat environment. The easiest solution is to operate your vehicle and cycle fuel through the system to prevent phase separation.

If you store your vehicle for extended periods, treat the fuel with stabilizers or fill it up using non-ethanol fuels. These fuel types can still be found at some specialty gas stations.

Have Any Technical Questions? Our Staff Is Standing By

Quantum Fuel Systems is open Monday through Friday, 8:00 a.m. to 5:00 p.m. PT. Reach out via phone or email to reach our support staff with any technical questions.